Cardiochaos is the electro-alternative-pop-music-project of Viennese musician and filmmaker Peter Brunner.
Brunner is tortured by an obsessive creative urge caused by the extrasystoles that he feels in his chest – additional heart beats that appear between regular beats, known as cardiac irregularity and also the source of inspiration behind the music project‘s name “Cardiochaos“. His heart won’t let the musician rest, so he confronts the irregular rhythm in his chest with the hard beats in his songs. 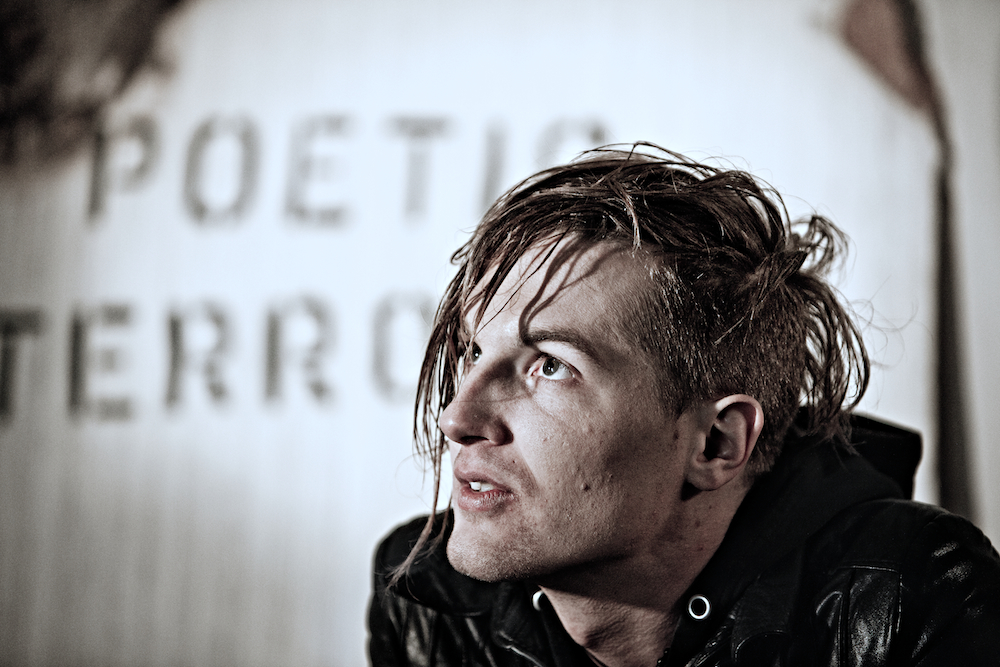 In addition to being a musician the former student of Michael Haneke also works as filmmaker. After his first two feature films “My Blind Heart“ and “Those Who Fall Have Wings“ his third feature film “To the Night“, an English language movie shot in New York in fall of 2016 starring Caleb Landry Jones is currently in post production.

Cardiochaos‘ influences are alternative acts like The Knife or The Cure and he has a love of good old 80s songs, which get refracted through the prism of Cardiochaos‘ weirdness. Hauntingly airy vocals, hypnotic hooks that ward off the darkness, and beats to dance with the dead.

The filmmaker‘s music videos are intense, visually stunning and often disturbing worlds of imagery, which you should not miss.
The latest music video for “Wine & Champagne“ celebrates rebellion and taking matters into your own hands, the song and video were released to tease the upcoming album.

“I kicked myself out of this band so many times already that I don’t know anymore who of the persons I am I would still employ. Finally, two facets remain. They are doing an acceptable job – for the moment. Once I find a better one, I guess there’s nothing left for me than kicking myself out of the band…again.” 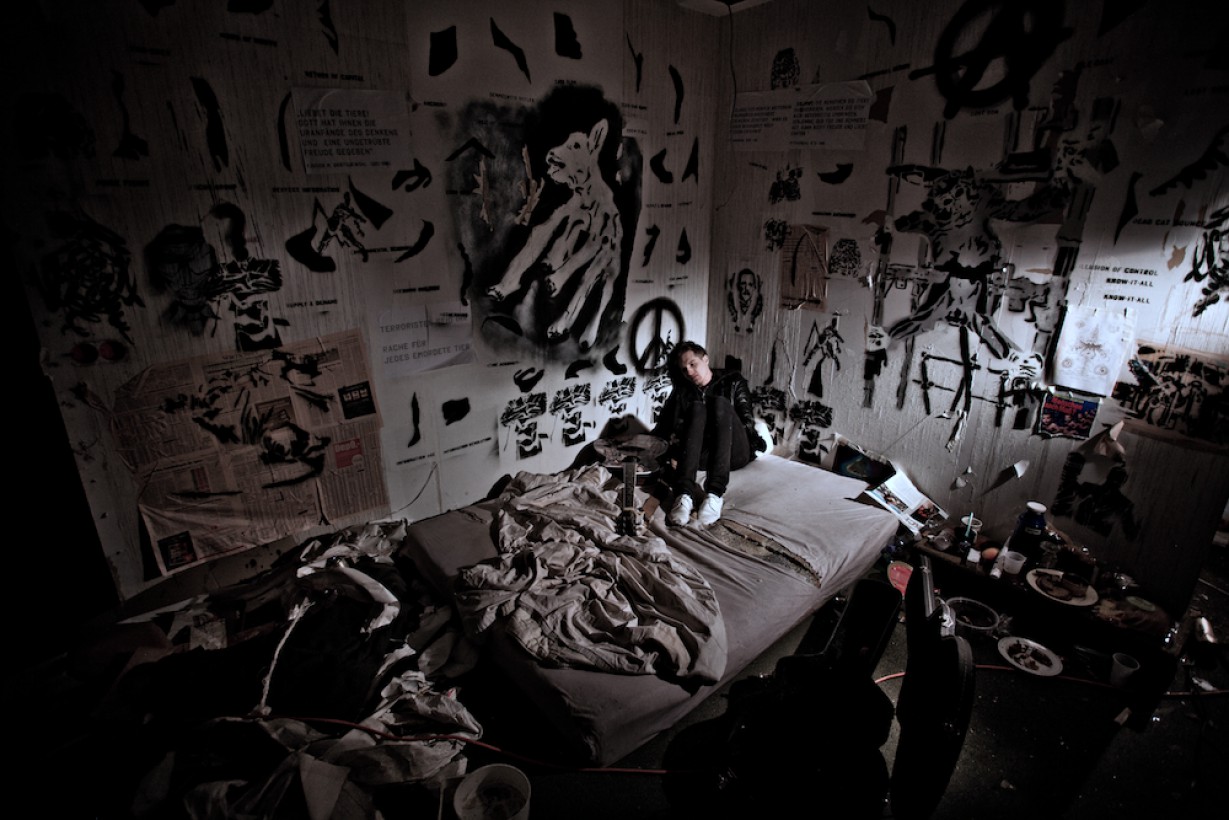 Live on stage Cardiochaos is supported by a band of 3 multi-instrumentalists: a drummer (Florian Nemeth), a keyboarder/synths (Lukas Schretzmayer), and a guitarist/bass player (Ronald Muellner). When they do not share the stage with Cardiochaos, they play in their own electronic instrumental band called “Feinz Hischer“. It’s an intense, bass-heavy rock performance, which mainly lives on Brunner‘s expressive body language, who completely immerses himself in the music and in the audience. A little creepy, but spellbinding. And on top of everything there is this constant beat, the heart that keeps everything together.

In October 2010 Cardiochaos was elected FM4 Band of the Month, the songs “Discosleep“ and “Youth has Gone“ were featured on FM4‘s Soundselections Volume 23 and 33. Cardiochaos opened for Owen Pallett amongst others. The release of his third LP The Space Between the Notes is scheduled for 2017, followed by an international tour. 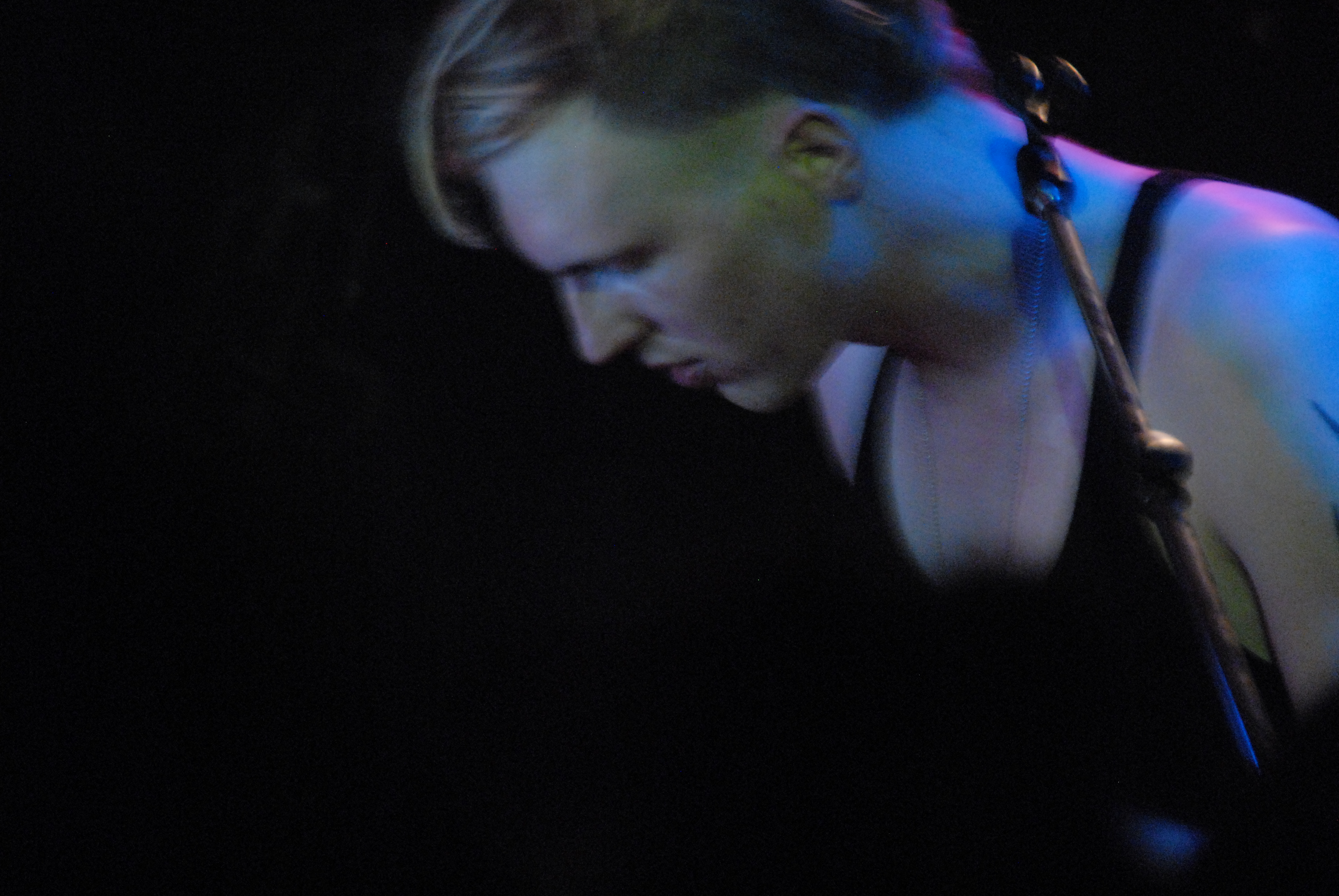 Cardiochaos – IN THE HEAD I KILL